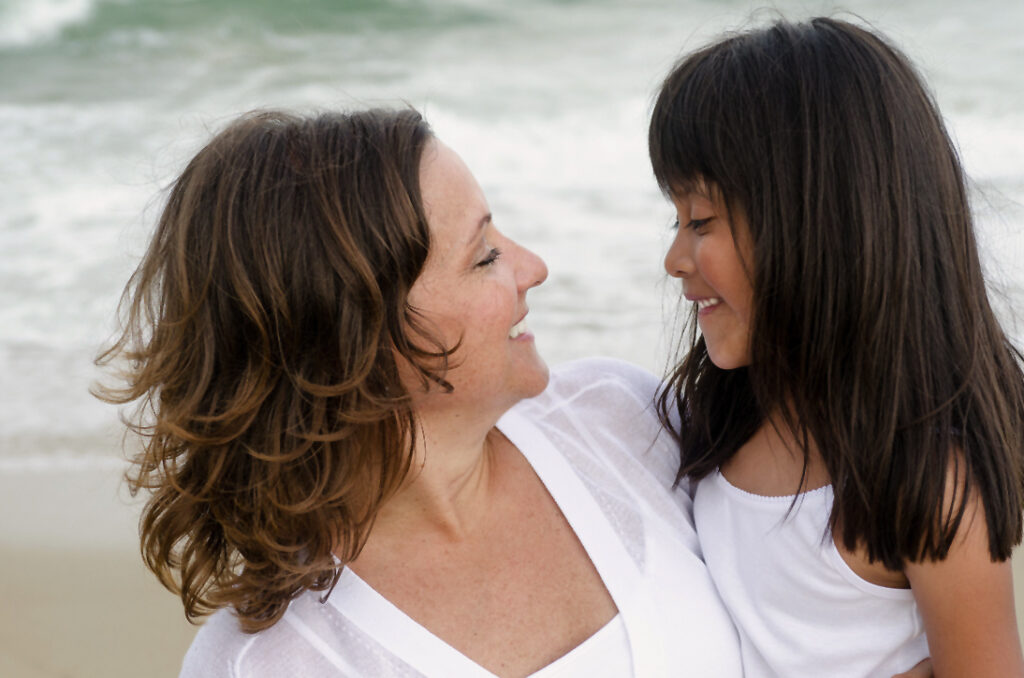 As a birthmother, I can tell you that searching for an adoption agency is overwhelming. I ended up with a spreadsheet with all kinds of columns and questions.

I was looking for an adoption agency that;

A few more things from my spreadsheet;

When I looked at everything on my spreadsheet and everything I wanted, the overwhelming decision became so much easier. I chose Graceful Adoptions.

As I was doing my research, I was really surprised how a few agencies never asked the adoptive parents how they would tell their child they were adopted, how they felt about the uniqueness of being adoptive parents and what they thought or felt towards the potential birthparents. Instead, the agencies described their adoptive parents’ personalities, family background, financial background, and their experience with children.

My head was spinning with questions…

The answers to those questions reveal a lot in how a couple will raise their child.

Adoption should be a natural and comfortable subject at home. When you grow up knowing you were adopted, the subject is common, but if an adoptee finds out later in life especially while emotionally developing, the results are very different.

I could tell just by reading through the profiles on Graceful Adoptions’ website that adoption was discussed and that counseling and training are available to both birth parents and adoptive parents.

Once matched, a very specific communication plan is created and agreed upon by both the birth parents and the adoptive family. Adoption may not have been the exact way you thought your family would form, but with an open mind, it can provide so much more and be such a loving and fulfilling experience.

For birth moms the “Best Day” is also the worst

It’s often said that the day your child is born is the happiest day of your life and for most parents that’s true. Except for 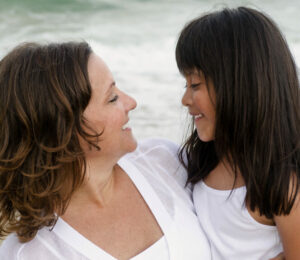 As a birthmother, I can tell you that searching for an adoption agency is overwhelming. I ended up with a spreadsheet with all kinds of 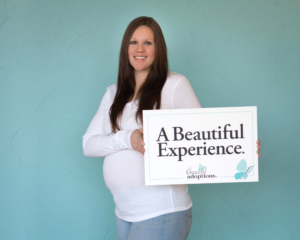 We learned from experience. I started Graceful Adoptions because of the experience I had while I was adopting my daughter Grace. Without getting into too