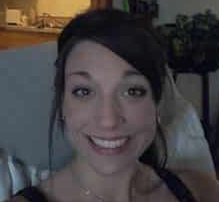 I was terrified when I found out I was pregnant. I was in a two and a half year on again and off again abusive relationship. I already have three other children who are living with their fathers. When I told the man who I was in the abusive relationship with that I was pregnant, he threw me out of the house. I had absolutely nowhere to go. I wasn’t in a position to parent a child.

It didn’t get better. My father, who I was very close to, died when I was pregnant. I felt so incredibly alone especially because my sister was emotionally unavailable at the time.
No baby should have to endure the life I was leading. My three kids were being parented by their fathers, I was in an abusive relationship and I had addiction problems. No one deserves to grow up in that environment.

I had considered abortion but when my father died, I couldn’t bring myself to make that kind of decision. I was an emotional wreck, I just checked out. Once I was ready to face it again, I decided adoption was the best route. I wanted to make my father proud. He knew I couldn’t raise a baby but he would never want me to have an abortion. He would have wanted me to make the right decision, adoption. I wanted to make him proud.

I did some research online and through the phone book. I called another adoption agency, but they weren’t personable at all. At the very least, an adoption agency should be friendly. I called Graceful Adoptions and found them on a completely different level. There was no comparison. They were very personable and I felt like they cared about me and not just my baby.

I had reviewed family profiles and had selected a family to interview but I went into labor before completing the interview with the adoptive parents, so when I was in labor I hadn’t officially selected a family for my son. It sounds like it should have chaotic, yet the process was smooth because of how Graceful Adoptions works. The family I selected, Matt and Jess, arrived at the hospital the day I delivered. I got to meet them and spend time with them at the hospital. 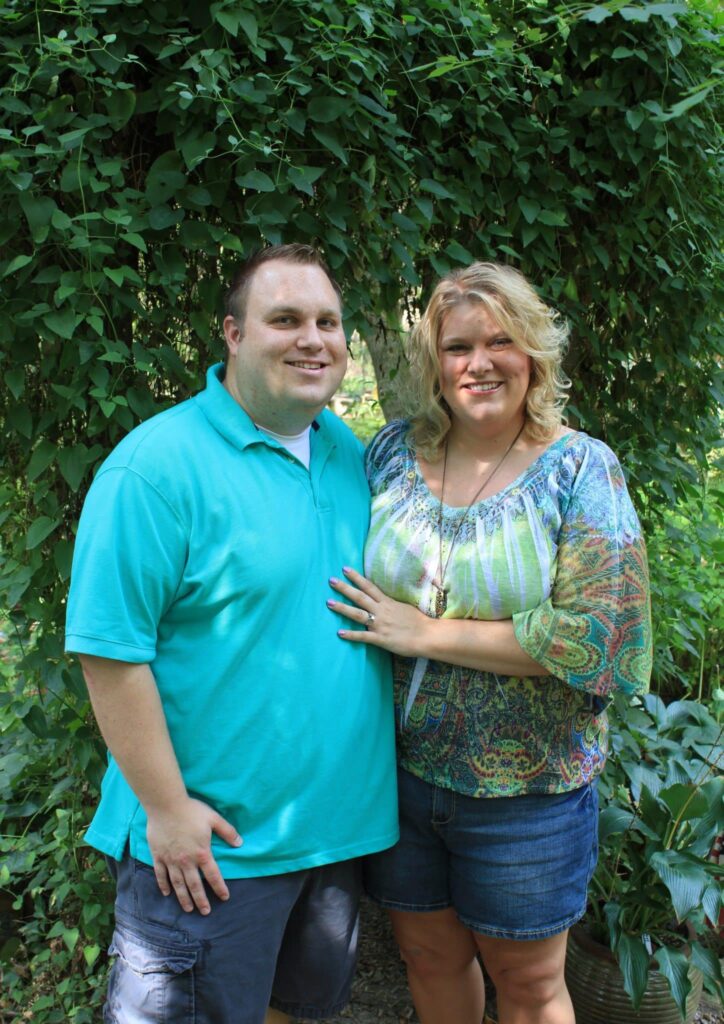 Jess and Matt were great. They were a really caring, funny and smart couple. Matt is an engineer like my dad who passed away. They have a large extended family that they are very close to. They lived next door to their family. This was a big deal to me because I was close to my father and really missed my relationship with him. I wanted my son to grow up with a large family and support system.

Life has been very difficult and trying between the adoption and my father’s death. I’ve been forced to accept consequences of my actions in life. Even though it has been difficult, adoption was a wonderful choice. My child’s needs were put first. Adoption truly is a selfless decision for birth parents!

For anyone considering adoption for their child, try not to get caught up in what others say, everyone will have an opinion. And, don’t have too much pride because it will stand in the way of making the right decision. There are so many people that can’t have kids.

For anyone looking for an adoption agency to work with, you should consider Graceful Adoptions because of my personal experience! Graceful Adoptions went out of their way to meet everyone’s needs, especially mine. The Graceful Adoptions staff was always available when I needed them. They were always honest. They never steered me wrong, and still haven’t. I thought I would never talk to them again after I placed my son with his new family, but they are still there for me. Even when my family was saying bad things about adoption, Graceful Adoptions staff has proven to be reliable and supportive.