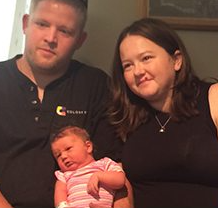 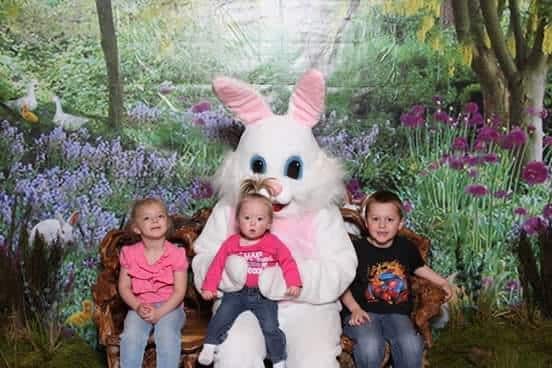 When we found out that we were pregnant, we were a little surprised. We had just had a daughter 9 months prior and didn’t believe we were in a position to raise another. We were already parenting 3 children. After much thought and discussion, we agreed to find an adoptive home for our unborn child.

We left with an awful feeling.

We researched agencies on-line. We found one that seemed okay, we went to the address provided and discovered the agency was out of business. We called the next one and they wanted to know how much money we wanted for our baby. While we may have needed financial support, we were NOT selling our child. We continued to make calls. One agency told us they would send us a packet and we could fill it out and send back to them. Another asked us to fax them an ultrasound before they would work with us.

I was getting ready to enter my last trimester and all we wanted was to feel comfortable with the adoption agency we would be working with. Placing our child for adoption was going to be difficult enough, we didn’t anticipate finding an agency to work with was going to be impossible.

We continued our search.

From the moment a Graceful Adoptions’ representative answered the phone, it felt different. The first thing I noticed was she was “happy.” I know it sounds silly but it sounded like she was glad to be talking to me. The next thing that was really different was that she asked about me. All the other agencies told me about their program and how they worked.

Of course we were a little skeptical given what we had experienced in our search, but when we met with the agency the next day we realized that Graceful Adoptions really was different. We felt welcomed by the staff from the second we walked into their office. Once again they wanted to hear about us. What was important to us as the child’s parents? What characteristics were we looking for in adoptive parents? What type of communications plan did we want with the adoptive parents? We reviewed the overall process and talked about next steps if we wanted to move forward with them.

Of course we did! We completed all of the necessary information right there and started to review Family Profiles. One week later we interviewed the family we were most interested in and a week later we met them in person.

We had found the family we wanted to raise our daughter.

We continued to be in regular contact with Graceful Adoptions’ staff. They were really amazing! At one of my doctor appointments, the mid-wife I was working with critically questioned my adoption plan. Placing our child for adoption wasn’t something that we wanted to do, but it was the best decision based on our situation. I didn’t expect or want my doctor’s office to give me a hard time. I was 36 weeks along and Graceful Adoptions’ staff “pounded the pavement” until they found a doctor who would take me as a new patient. A task that is normally next to impossible this late in a pregnancy. But, of course they did it! 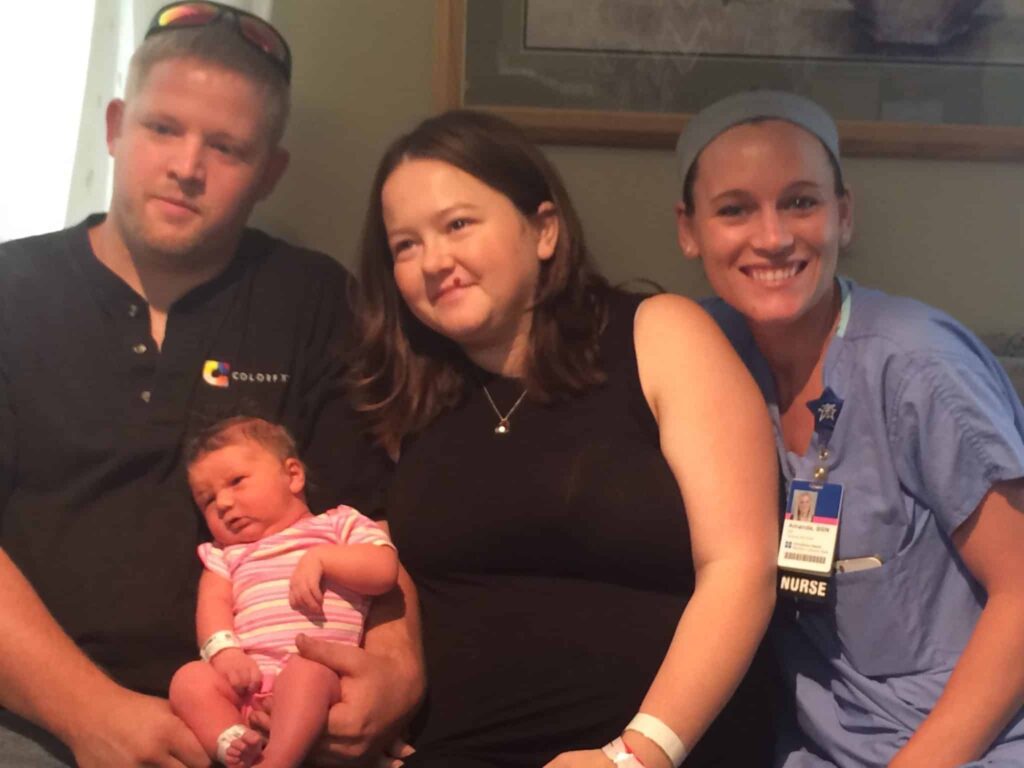 Graceful Adoptions’ staff also completed a Hospital Plan based on what we, as the parents, wanted. I think the hospital staff was pretty surprised because our Plan was so different than most other adoptions they work with. That wasn’t entirely surprising because we found Graceful Adoptions to be different than all the other agencies we had talked to.